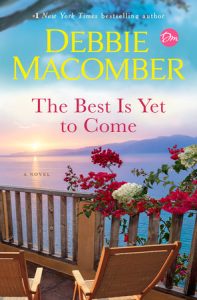 Stop by the library this month and check out Amy Kate Hanson’s art. This young artist is very excited to share her artwork with the community!    The library will present the Cheyenne Harmony Chorus and the Wyomingaires on Sunday, October 9 at 1:30 p.m. Four-part harmony, aka Barbershop will thoroughly entertain you! The concert will […] 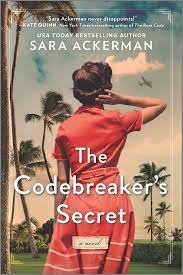 Amy Kate Hanson’s art will be on display at the library throughout the month of October. This young artist has a keen eye for observing the world and that, mixed with a fantastic imagination, allows her to capture life in a unique way. Plan to stop by and visit with Amy Kate during an artist […] 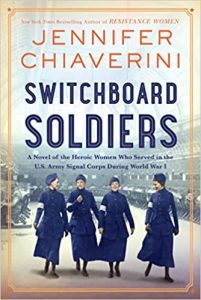 The library is pleased to present Marc Douglas Berardo in concert on Sunday, September 25 at 1:30 p.m. at the Congregational Church, 120 E. 5th St., Lusk. Library programs are free and open to the public! “August Rush” will be the featured movie on Monday, September 26 at 6 p.m. at the library. In this […] 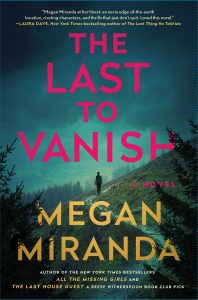 The Friends of the Library will host “Dr. Noize” on Wednesday, September 21 at 5:45 p.m. at the library! This fall RIF (Reading Is Fun) program will feature the musical entertainment of Dr. Noize and children will also select a book for their very own! Snacks will also be available. Immediately following the concert, the […] 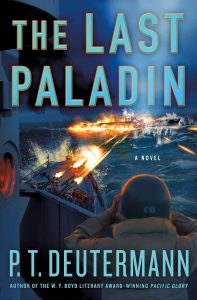 Richard Kaan, a native of Lusk, WY, will present 300 years of the history of “North American Longhorn Cattle” on Wednesday, September 14 at 6 p.m. Rick was raised on a ranch south of Lusk where the Texas Trail crossed the eastern Wyoming plains for several miles. Near what is called the “Flat Tops,” […] 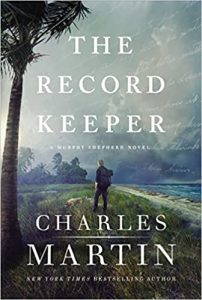 The library will be closed on Monday, September 5, 2022 for Labor Day. Regular hours resume on Tuesday at 10 a.m. Phyllis Hahn’s art will be on display throughout the month of September. Phyllis has embraced art since she was old enough to hold a pencil and she is excited to share her work with […] 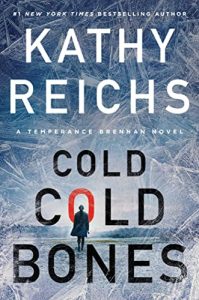 The library’s summer “Hey Kids!” reading program wrapped up on August 12. Ninety-two children registered for the program with over 3,049 children’s library books read. Thirty-four children met their reading goals each week throughout the twelve-weeks and were awarded prizes. The similar program for teens and adults had 51 participants with 15 people meeting their […] 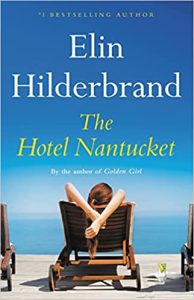 Call the library at 307-334-3490 or stop by to register your children for the Fall Afterschool Programs! Children in grades K-2 will meet on Tuesdays through October 25. Miss Tina has a fun “Science Mash-Up” series planned where children will experience everything from bubbles to building with gum drops! Miss Barb is focusing on “Gary […] 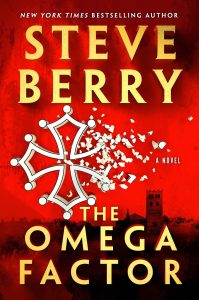 Stop by the library to register for the fall book discussion series, “Music Is…” The series features books about the importance of music and how it impacts our lives. The first book is “The Soloist” by Steve Lopez and will be discussed on Tuesday, September 6 at 6 p.m. When journalist Steve Lopez discovers Nathaniel […] 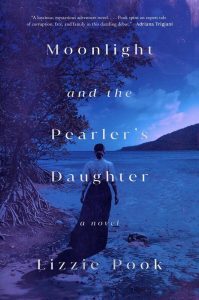 Register for Paint @ the Library on Monday, August 8 by stopping in or calling the library at 307-334-3490. The library provides the materials for this program; a water lily painting is planned. The fall book discussion series at the Niobrara County Library features books on and about music. Barb Baker returns to lead the […]