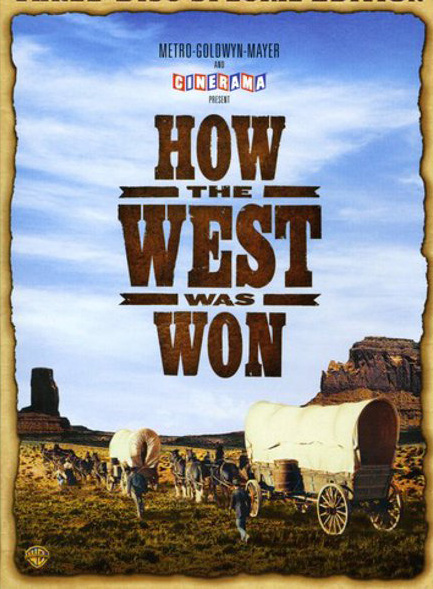 POSTPONED -- DATE TBD: Dinner & Movie: How the West Was Won

Monday, January 30 – 6 p.m. This sweeping historical epic of the United States’ westward expansion across the North American continent unfolds over 50 years through the lives of four generations of pioneers—using the American West as its canvas—and stars many of Hollywood’s greatest, including John Wayne, Henry Fonda, Gregory Peck, James Stewart, Debbie Reynolds, […] 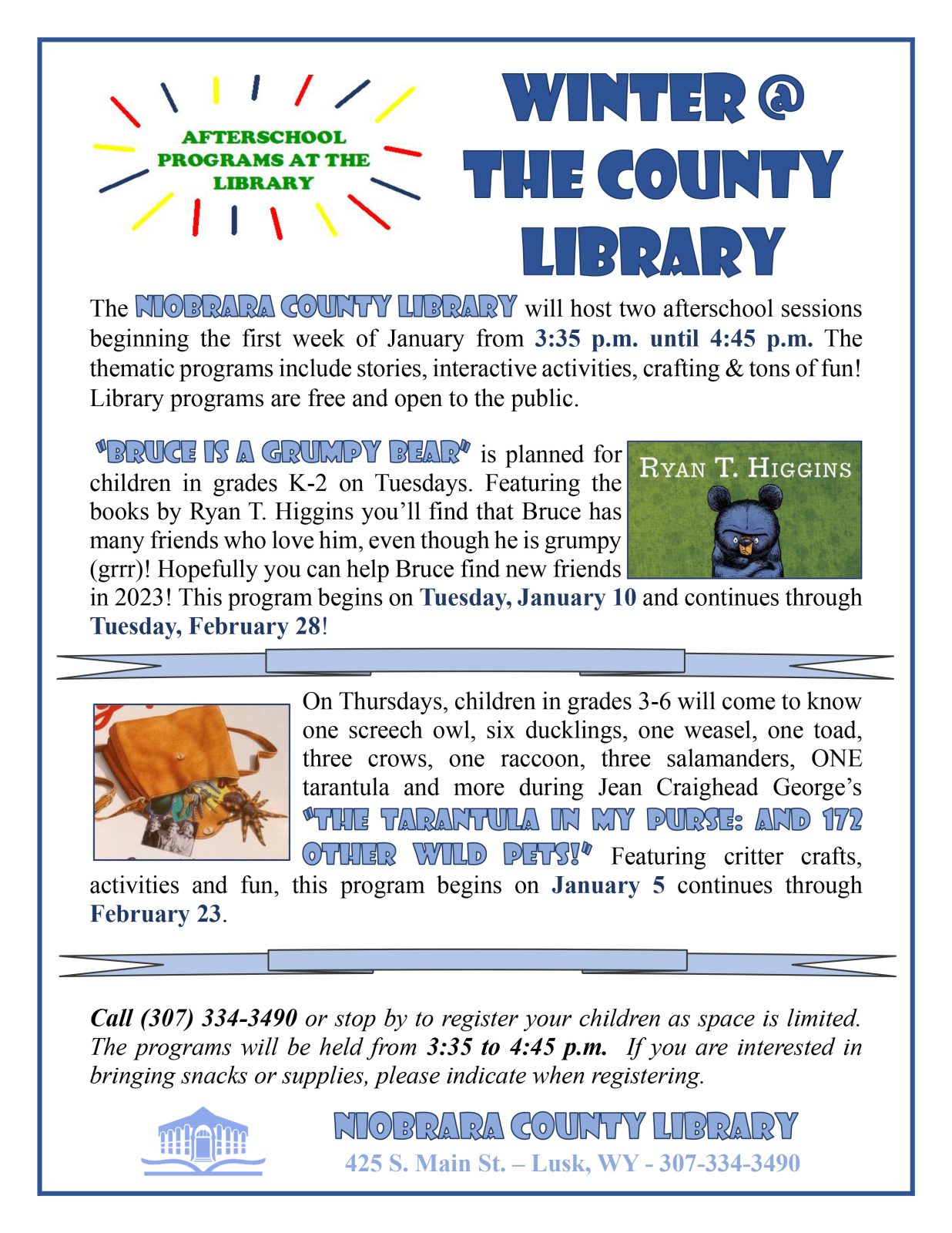 This winter’s afterschool program for children in grades K-2 will feature the books of Ryan T. Higgins. “Bruce is a Grumpy Bear” will be held on Tuesdays, January 10 through February 28. Bruce has many friends who love him, even though he is grumpy (grrr); help Bruce make new friends in 2023! On Thursdays, beginning […] 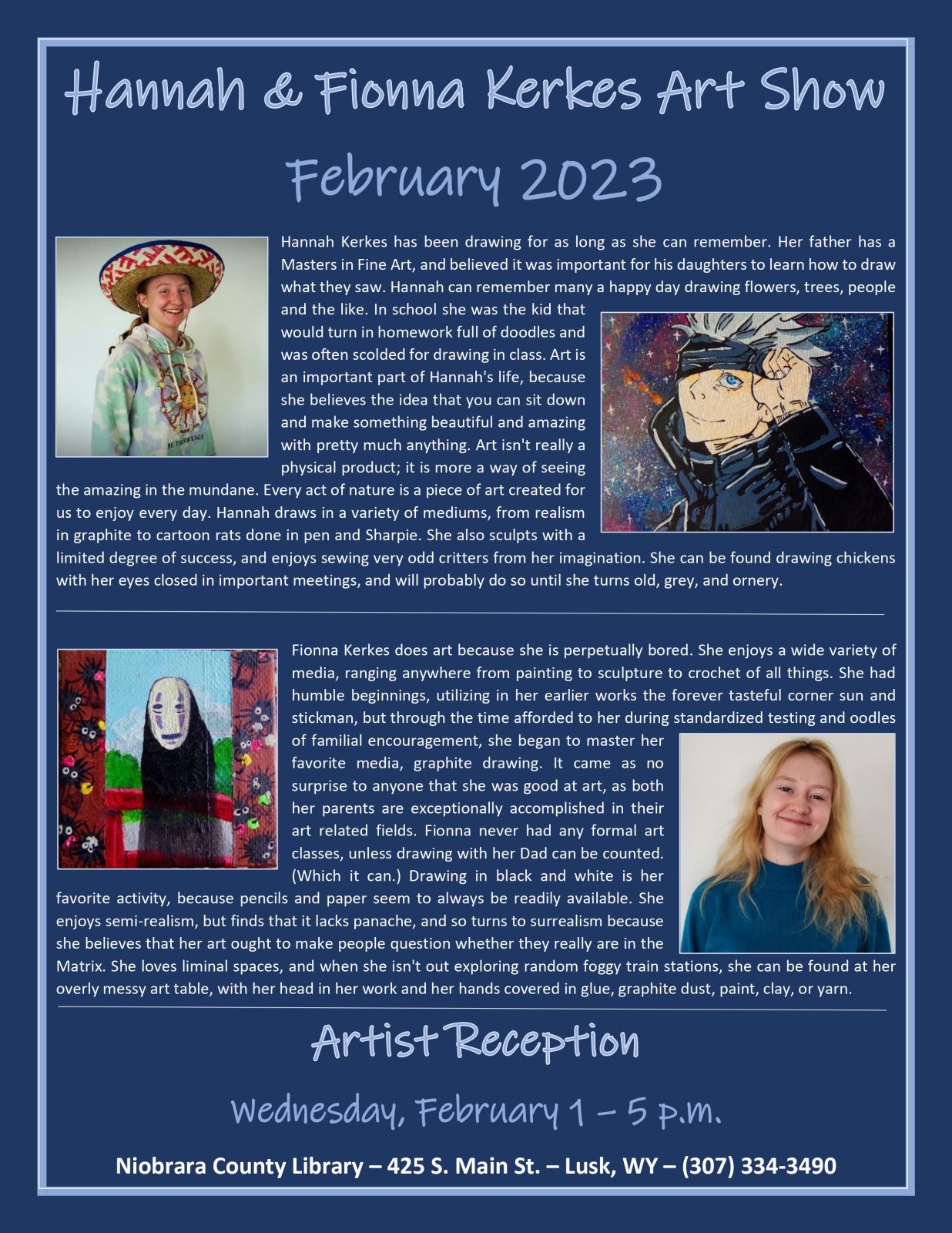 Throughout the month of February stop by and visit the art show featuring sisters Hannah and Fionna Kerkes! A reception will be held on Wednesday, February 1 at 5 p.m. Plan to stop and visit with the artists! 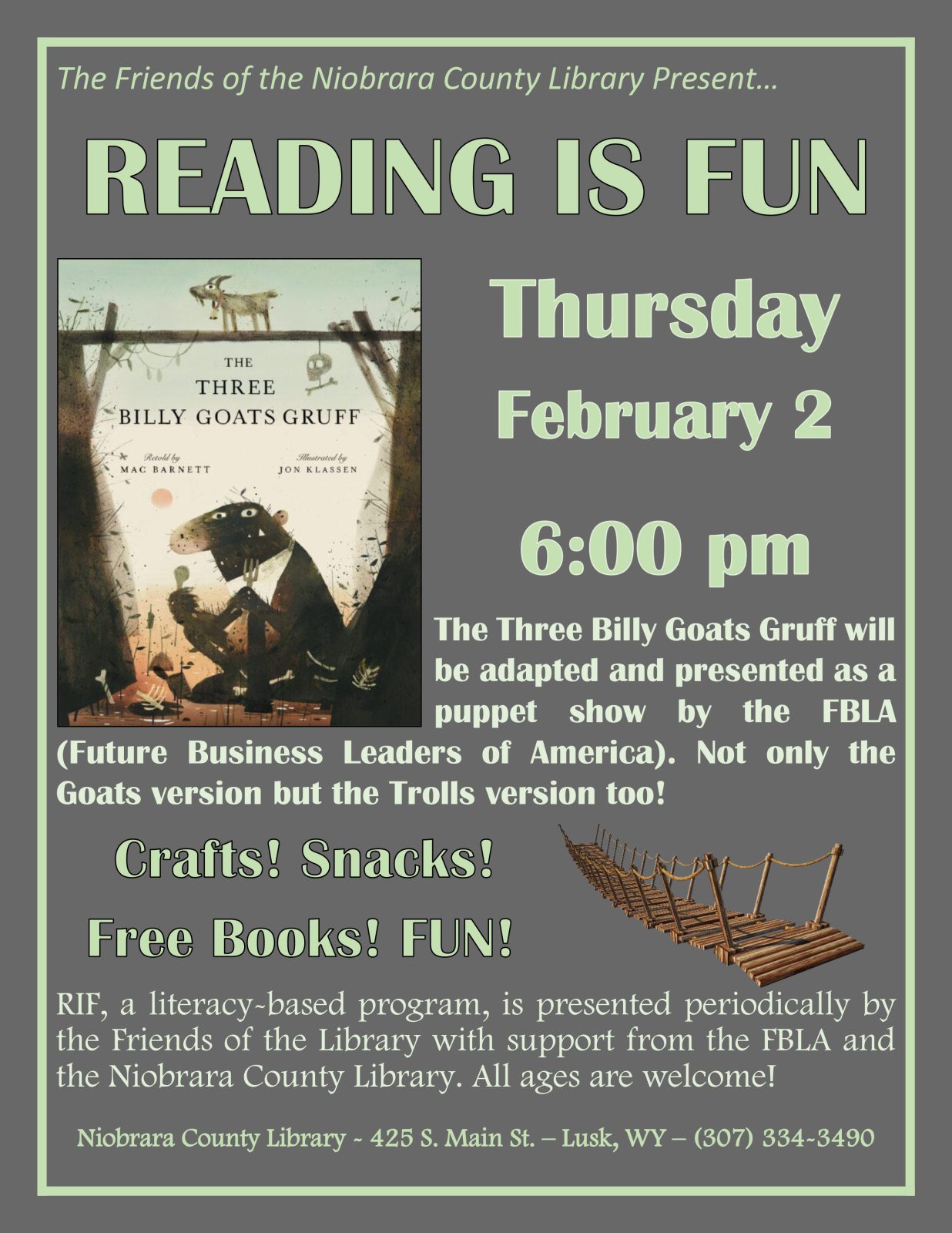 THURSDAY, FEBRUARY 2 – 6 p.m. The Three Billy Goats Gruff will be adapted and presented as a puppet show by the FBLA (Future Business Leaders of America). Not only the Goats version but the Trolls version too! Crafts! Snacks! Free Books! FUN! RIF, a literacy-based program, is presented periodically by the Friends of the […] 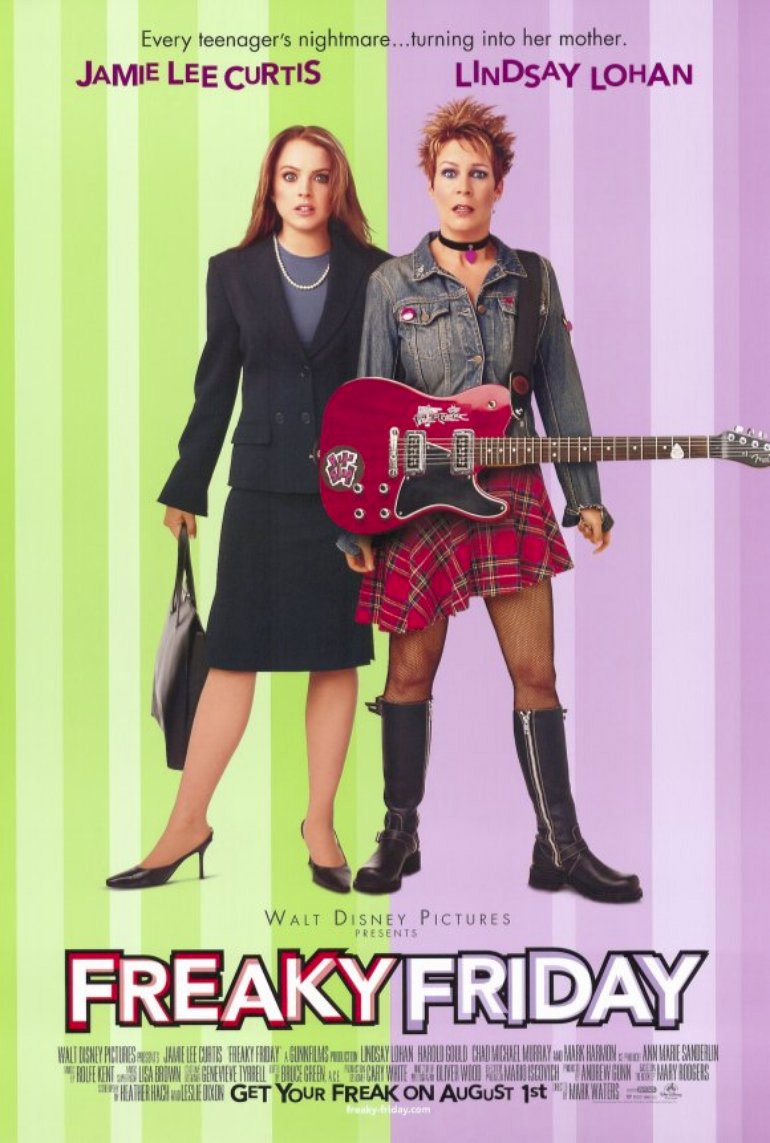 Friday, February 3 – 1 p.m. An overworked mother and her daughter do not get along. When they switch bodies, each is forced to adapt to the other’s life for one freaky Friday. Rated PG, 97 minutes. 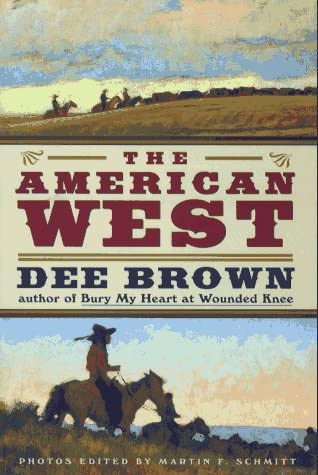 The winter library book discussion series will feature books about the American West and will include the Niobrara Reads book, Threads West. Barb Baker returns to lead the discussions; stop by the library to register and pick up the first book. The series kicks off with The American West by Dee Brown on Monday, February […] 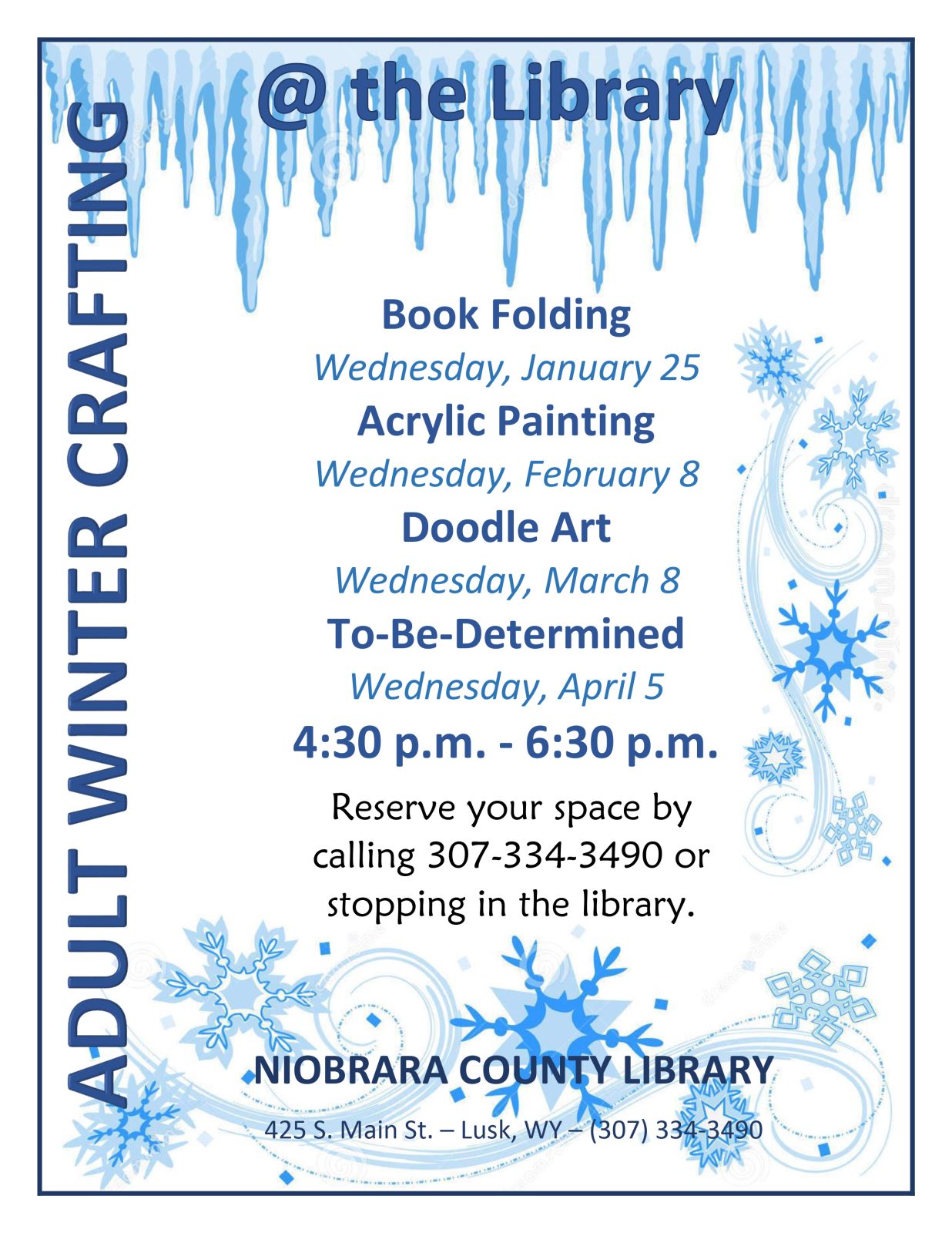 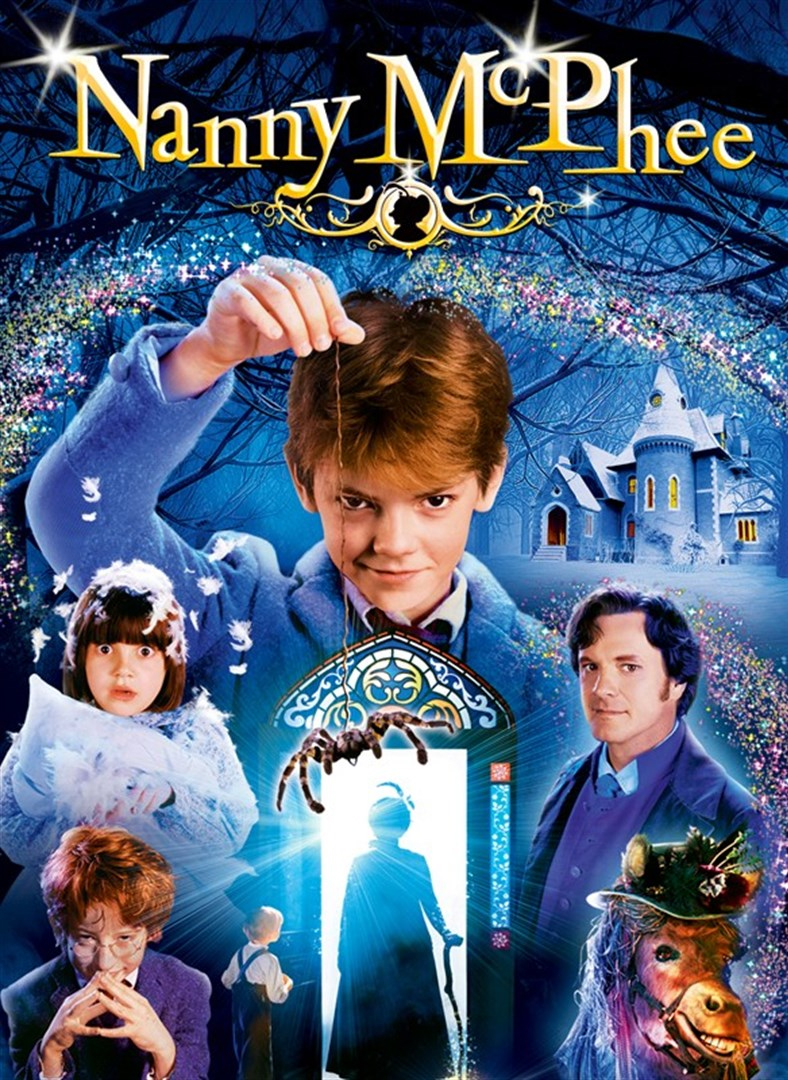 Friday, February 10 – 1 p.m. 1860s Victorian England. Sadly, the widowed undertaker, Cedric Brown, has a lot on his plate. As the desperate father works his fingers to the bone to provide for his seven unruly children, in the meantime, they have managed to drive out not one but seventeen nannies with their elaborate […] 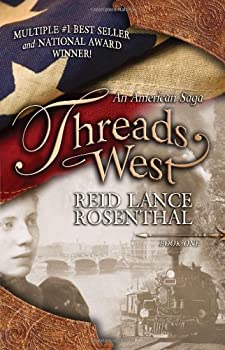 Plan now to participate in Niobrara Reads featuring Threads West by Reid Lance Rosenthal this winter. Books can be picked up at the library in January. After you read it, pass it on to another Niobrara County resident. Rosenthal is the author of Threads West, an Americana series with the fifth novel due out in […] 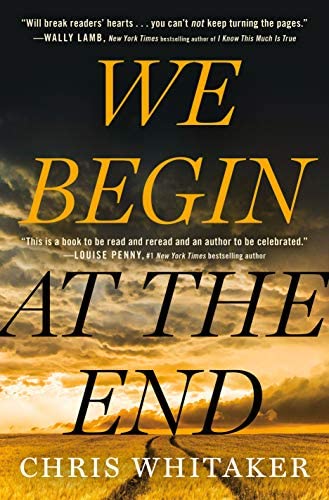 Read & Feed: We Begin at the End

Stop by the library to register and pick up a copy of We Begin at the End by Chris Whitaker in the “Read & Feed @ the Library” book discussion series! A participant driven series! Bring your lunch! Monday, February 13 – Noon Duchess Day Radley is a thirteen-year-old self-proclaimed outlaw. Rules are for other […] 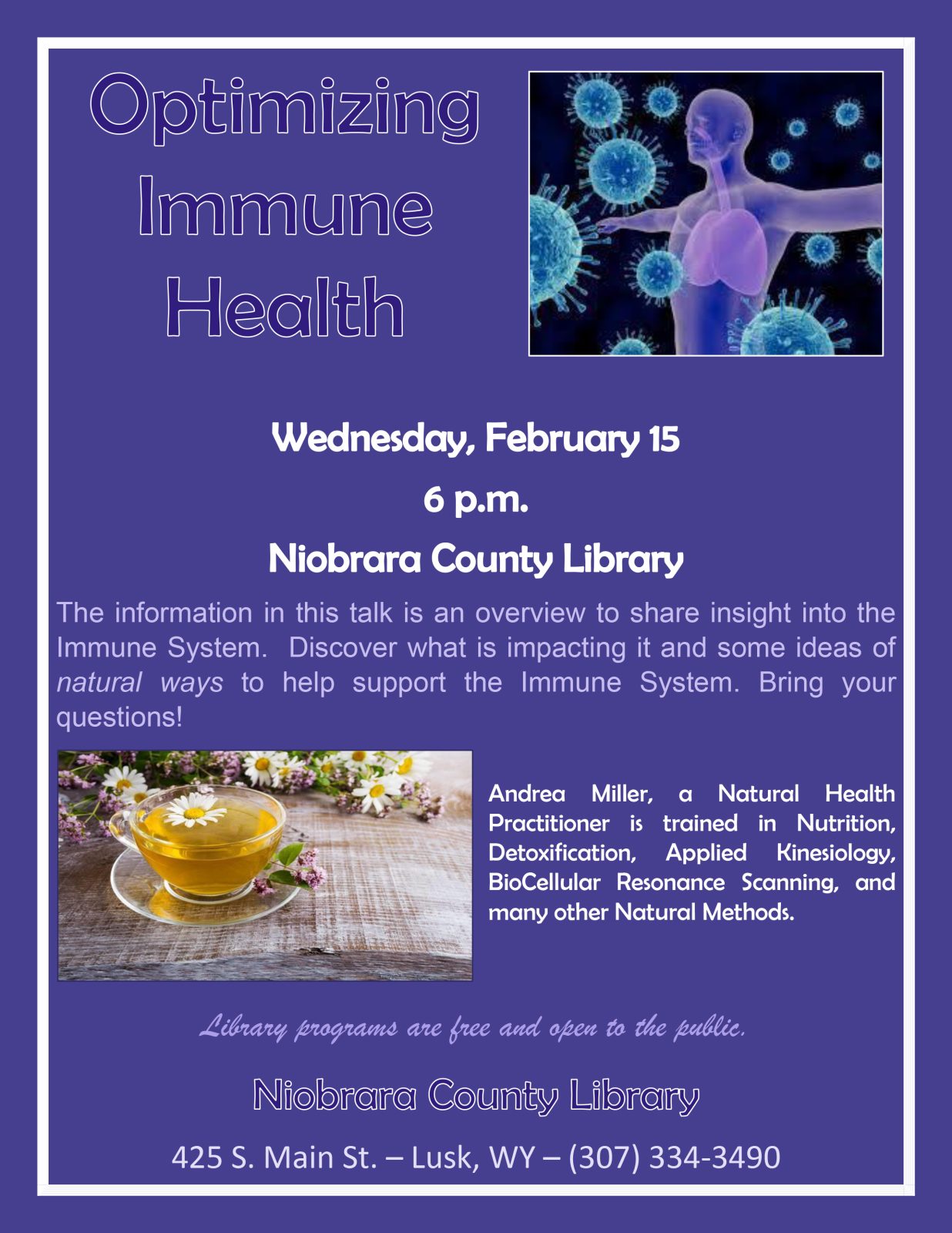 Natural Health practitioner Andrea Miller returns to discuss ways to optimize your immune health. She will share insight into the Immune System. Bring your questions! 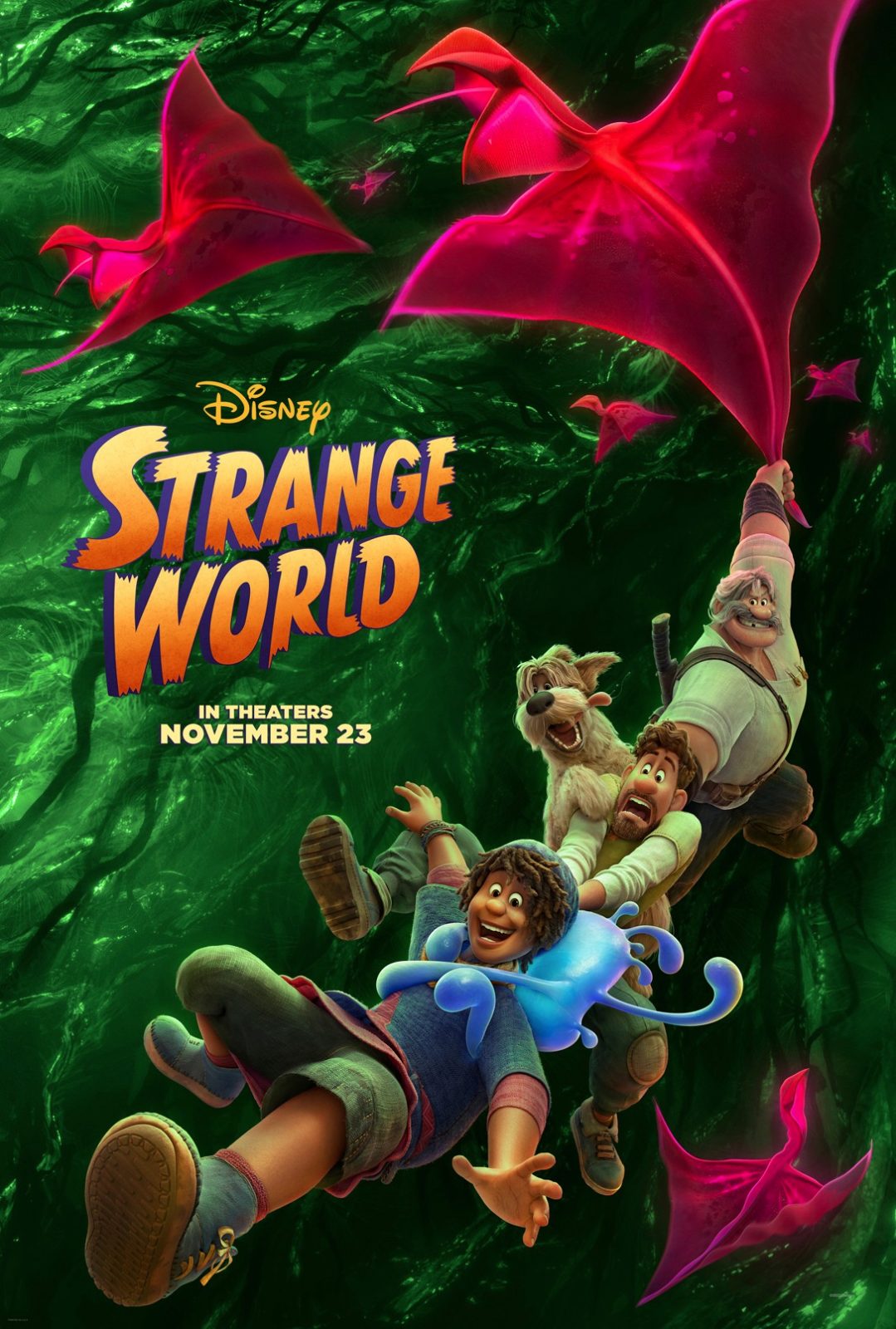 Friday, February 17 – 1 p.m. Jaeger Clade stands as the patriarch of the Clade family, a tribe of intrepid explorers. Yet the Clades struggle to reconcile their intrinsic differences like any ordinary family, their squabbles threatening to derail their most significant quest to date.? Rated PG, 102 minutes. 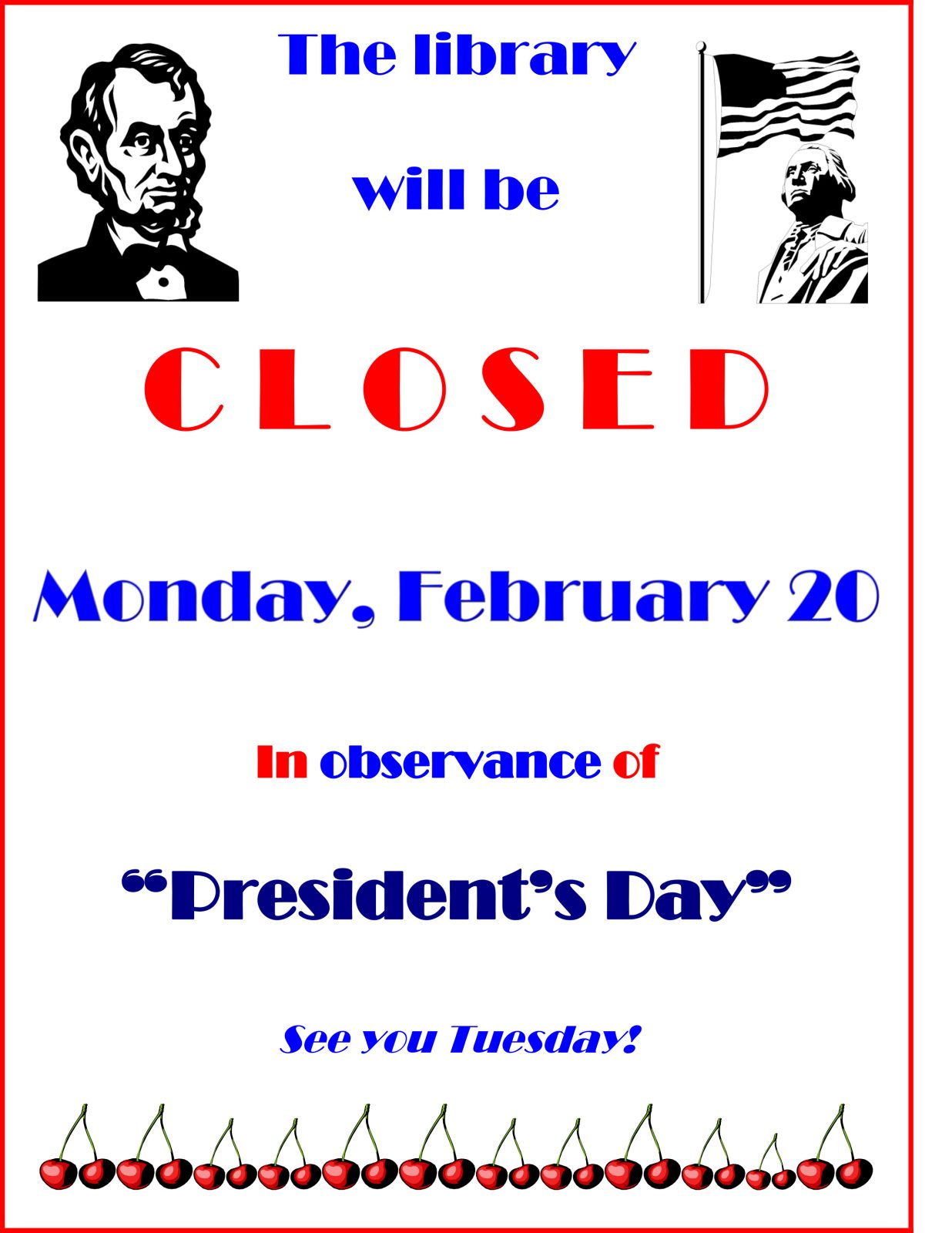 The library will be closed on Monday, February 20 in observance of President’s Day. Regular hours resume on Tuesday, February 21. 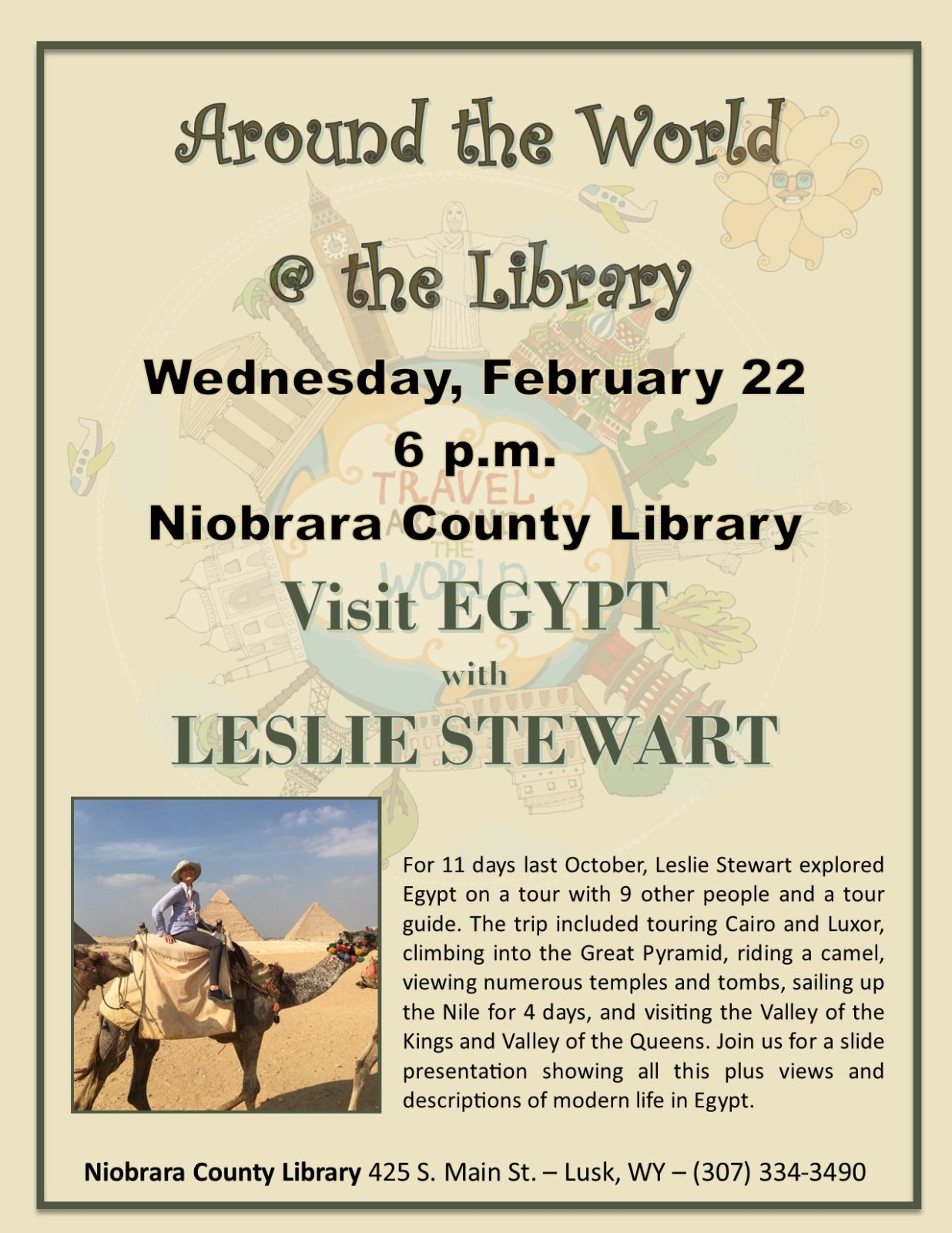 Around the World: Egypt with Leslie Stewart

Last fall, Leslie Stewart explored Egypt on a tour with 9 other people and a tour guide. The trip included touring major cities, climbing into the Great Pyramid, riding a camel, viewing temples and tombs, sailing the Nile, and visiting the Valley of the Kings and Valley of the Queens. Join us for a slide […] 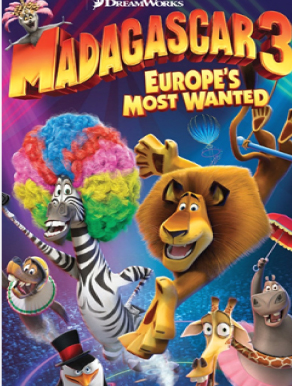 Friday, February 24 – 1 p.m. Animal pals Alex the Lion, Marty the Zebra, Gloria the Hippo and Melman the Giraffe join a traveling circus in Europe as part of a scheme to return to their home in New York City.Rated PG, 195 minutes. 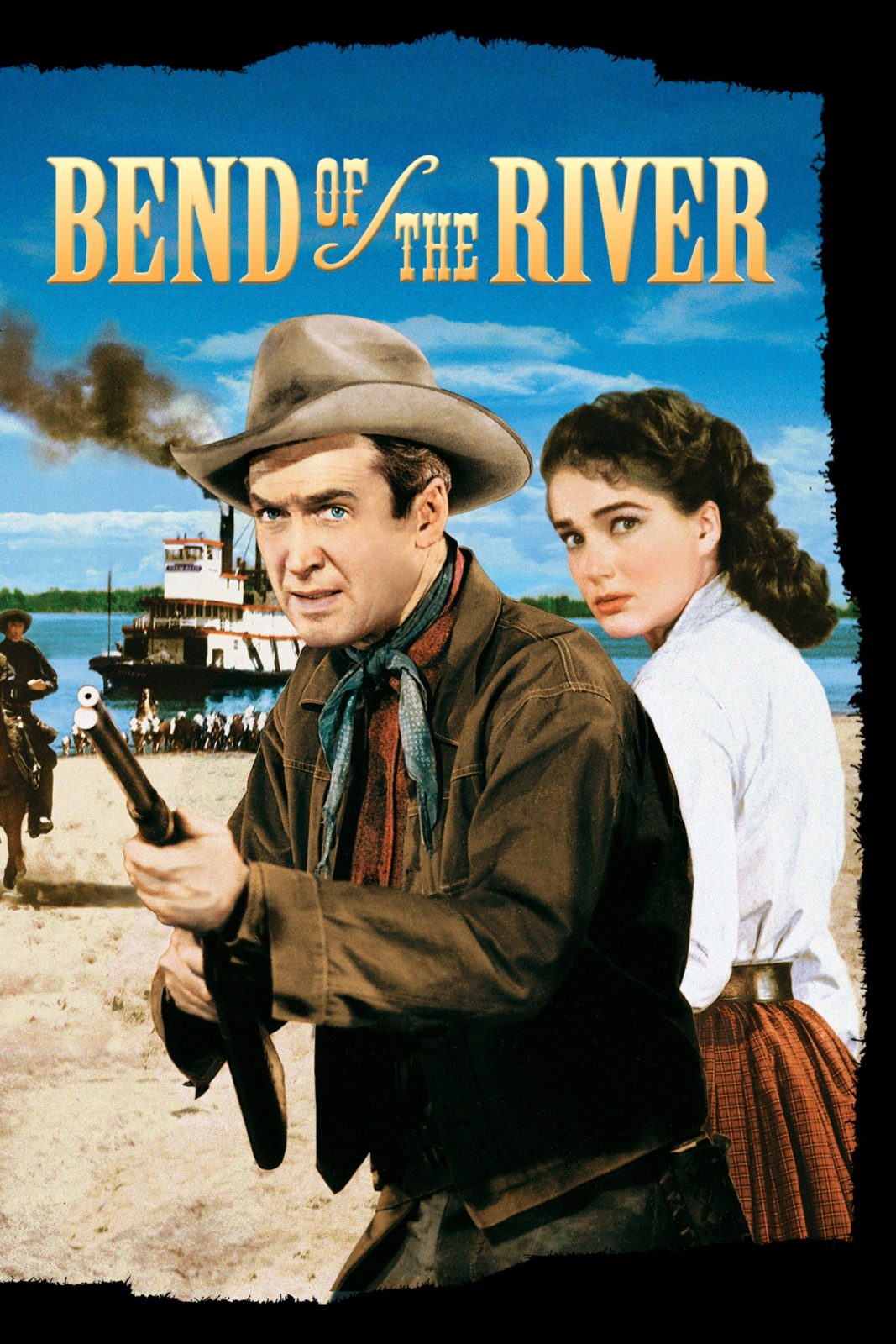 Dinner & Movie: Bend of the River

Monday, February 27 Bend of the River will be shown. In this film a former outlaw helps a group of Oregon-bound farmers get the provisions they were promised after a gold rush in the area has caused prices to skyrocket. The film will be shown at 6 p.m.   A light meal will be available. […] 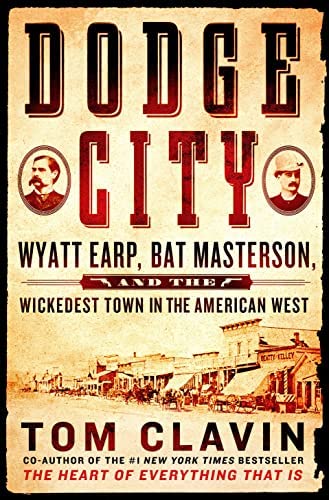 The second book in the series Dodge City: Wyatt Earp, Bat Masterson, and the Wickedest Town in the American West by Tom Clavin will be discussed on Monday, March 6 at 6 p.m. at the library. Dodge City, Kansas, is a place of legend. The town that started as a small military site exploded with […] 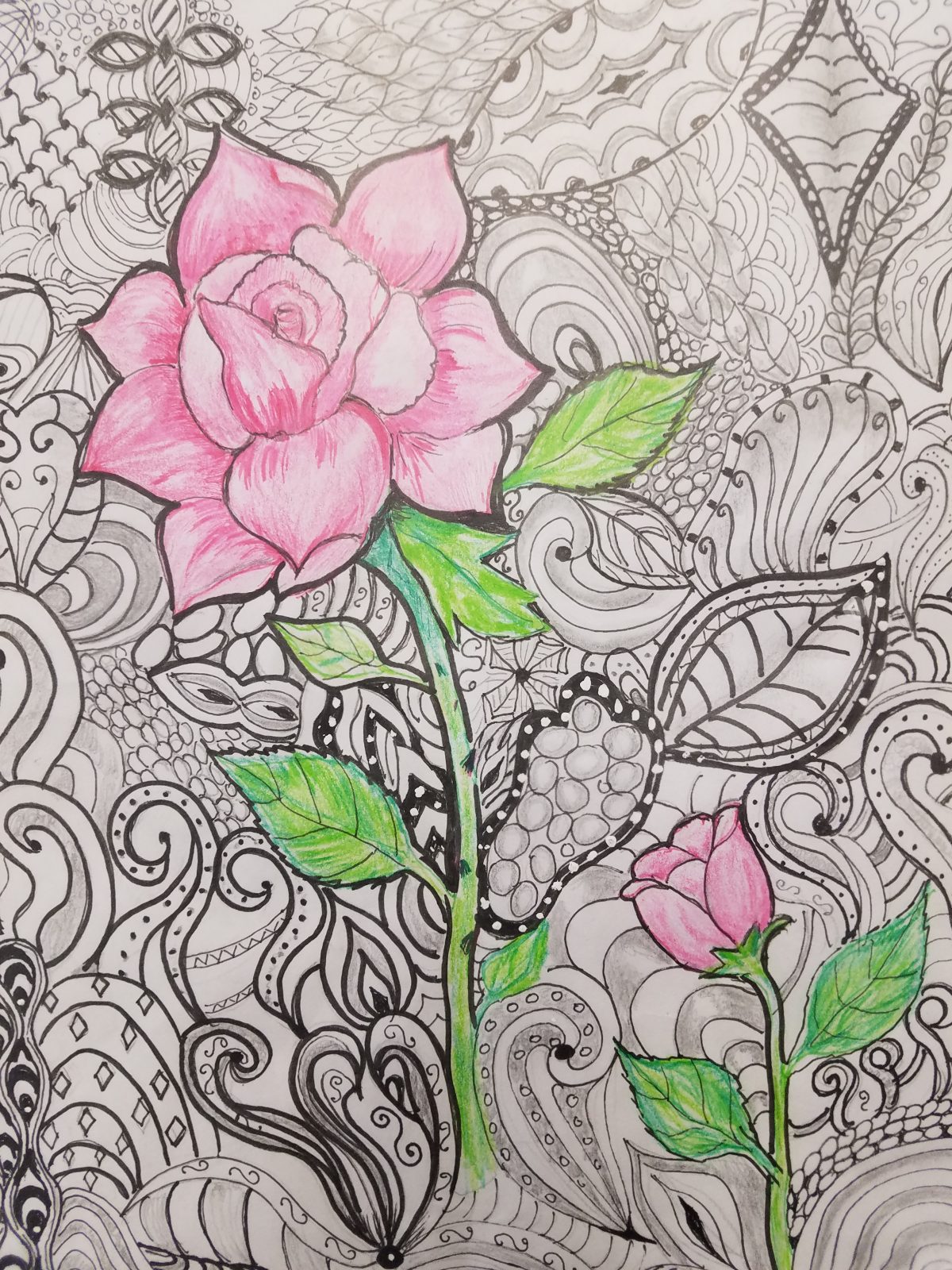 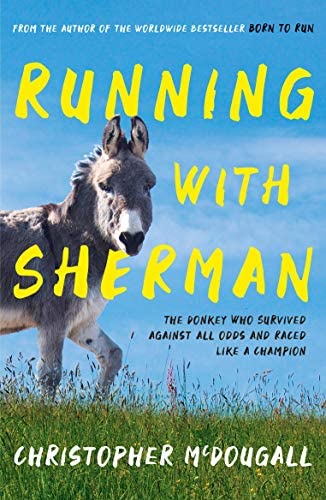 Stop by the library to register and pick up a copy of Running with Sherman: the Donkey with the Heart of a Hero by Christopher McDougall in the “Read & Feed @ the Library” book discussion series! A participant driven series! Bring your lunch! Monday, March 13 – Noon When Christopher McDougall agreed to take […] 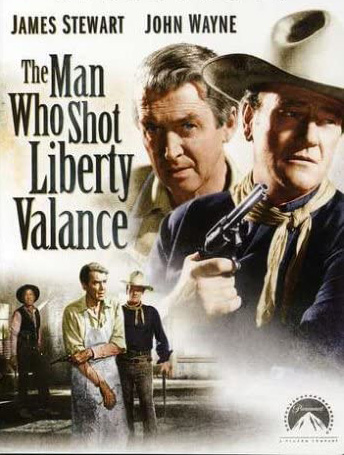 The Man Who Shot Liberty Valance will be presented on Monday, March 27 at 6 p.m. When Senator Ransom Stoddard returns home to Shinbone for a funeral, he recounts to a local newspaper editor the story behind it all; the conclusion is not quite as straightforward as legend would have it.   A light meal […] 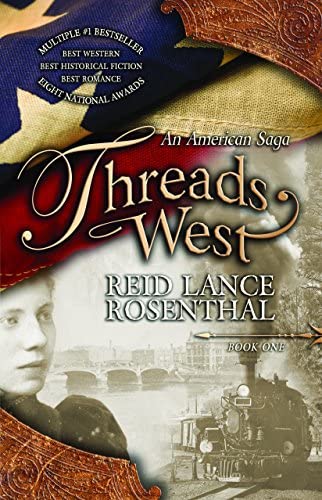 On Monday, April 3 at 6 p.m. the Niobrara Reads book and third book in the series, Threads West by Reid Lance Rosenthal will be featured. Threads West focuses on the romance of America, her people, her spirit, and the West. This title focuses on the lives of four driven men and independent women who […] 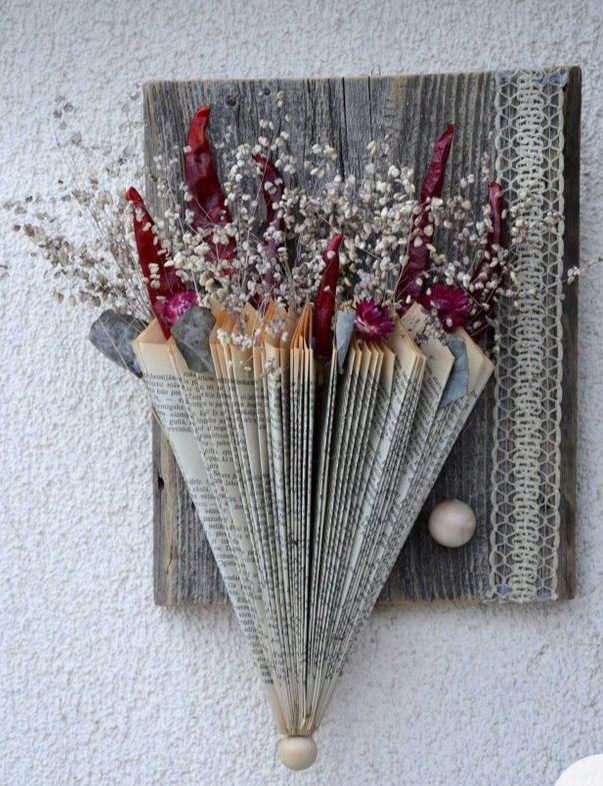 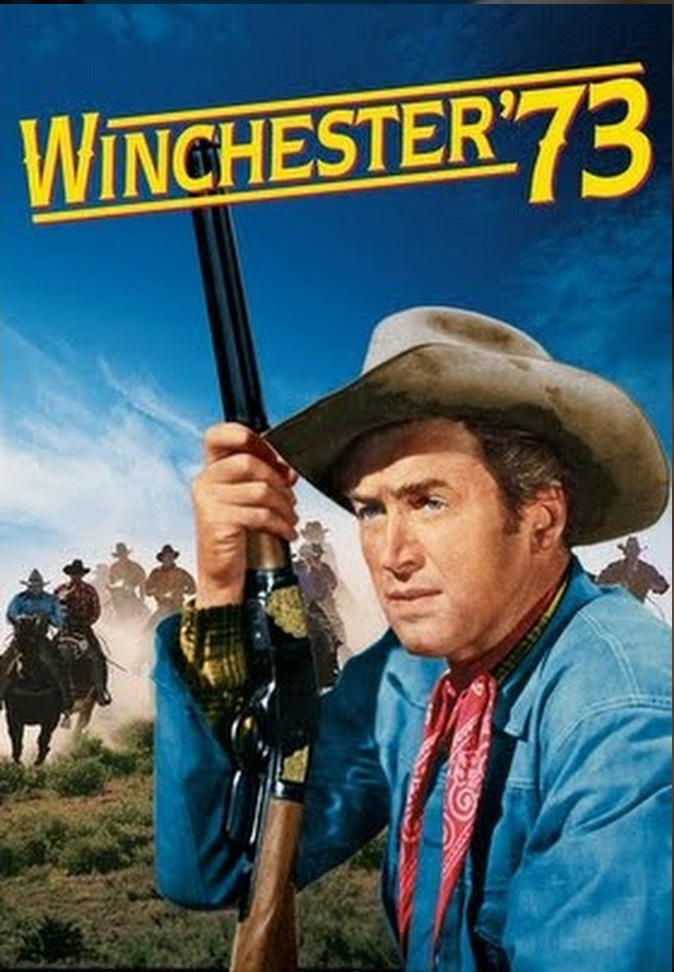 The series concludes with Winchester 73 on Monday, April 24 at 6 p.m. As Lin McAdam pursues a murderous fugitive, he wins a rare rifle—only one of a thousand made—in a sharp-shooting contest. The rifle catches the eye of the very fugitive McAdam is chasing.   A light meal will be available. Library programs are […] 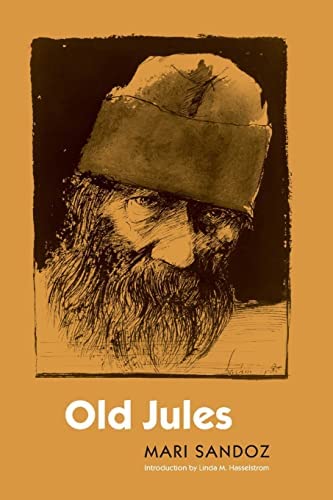 Rounding out the series will be Old Jules by Mari Sandoz with discussion slated for Monday, May 1 at 6 p.m. First published in 1935, Old Jules is unquestionably Mari Sandoz’s masterpiece. This portrait of her pioneer father grew out of the silent hours of listening behind the stove where she recalls hearing the accounts […]